The album release follows singles “Beyond Beliefs,” “Escalate” ft. JONAH, “Erase” ft. lau.ra and “A Matter of Time.” On “Home,” Böhmer says it’s about “having a deep connection to the one you love the most, your soulmate. No matter where in the world you are, they still feel close to you through an unwavering bond. Nothing could ever change that.”

Böhmer recently announced his European album tour, selling out a string of shows within 24 hours and adding a second show in his hometown of Berlin to go with flagship shows at the iconic Roundhouse London and Melkweg Amsterdam. He has also partnered with Amazon Music for a special livestream broadcast from the prestigious König Galerie in Berlin on 9/26. Featuring all new live production designed by the team behind James Blake and Tale Of Us live shows, the set will be broadcast via Böhmer's YouTube channel.

Begin Again was inspired and written while Böhmer and his wife were separated on opposite sides of the globe for nine months due to the global travel ban. The album sees him perfectly portray the longing and uncertainty he and many of us experienced during this time.

With 28-year old Böhmer’s debut Breathing and a string of other singles and remixes for influential labels Anjunadeep and Future Classic, Böhmer has become German electronic music’s brightest star. He is a mainstay in the flagship electronic playlists and Beatport 100, drawing admirers from across the electronic music spectrum including Stephan Bodzin, Bob Moses and Boris Brejcha who pronounced Böhmer as his ‘Breakthrough Artist of 2020’. Following his Cercle performance via hot air balloon, Böhmer became the first artist to perform a live set for German YouTube and Netflix star, Kliemannsland. 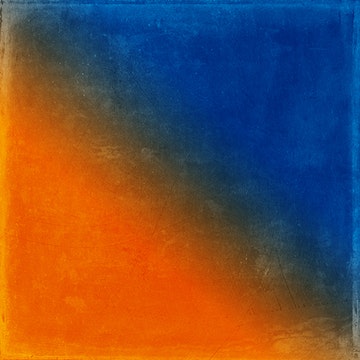